We are delighted to announce that the worldwide Appcelerator ecosystem now includes 350,000 mobile application developers with apps running on 75 million devices.

“Our mobile developers blow my mind everyday, as they change the way we communicate, consume, shop, entertain and connect through Titanium-powered mobile apps,” said CEO Jeff Haynie, Appcelerator. “I am honored and humbled that 350,000 pioneering developers choose to build their apps on Appcelerator’s platform. As this mobile community grows in the U.S. and overseas, this tremendous milestone further demonstrates the scope of innovative and cutting-edge apps that Appcelerator’s developers are creating to ignite the mobile revolution.” 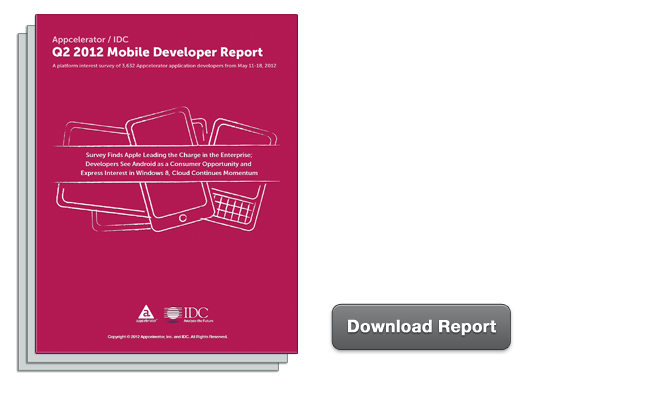